The most shocking snubs of the 2021 Golden Globes tv nominations

Golden Globes 2021 – how did you forget about this? 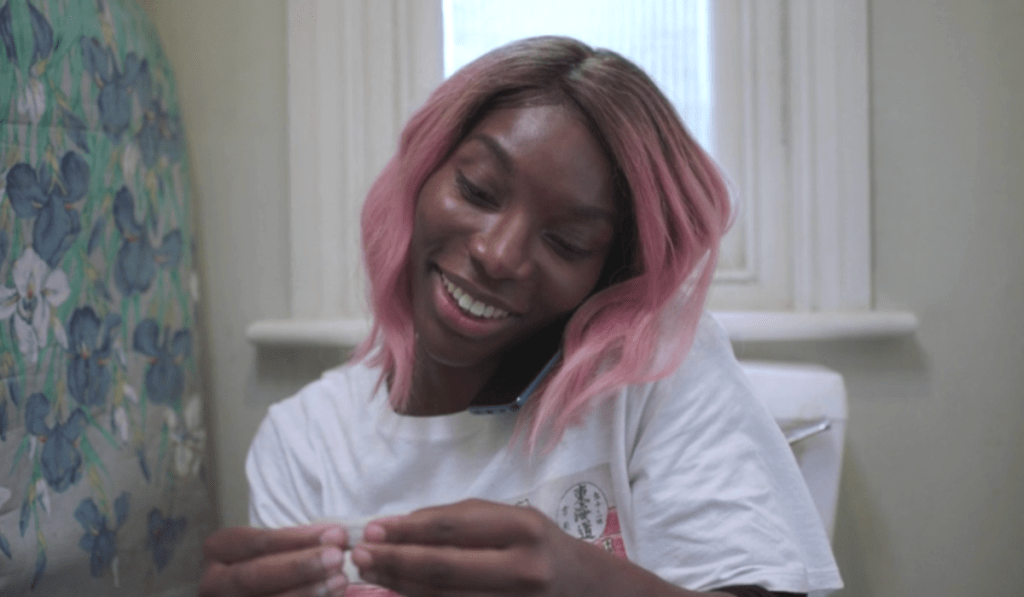 Golden Globes nominations have been released on February 3rd, 2021. In the list of television series, however, too many names are missing. Masterpieces that provided the television industry with great and insightful narratives seem forgotten by the awards’ list of nominees. 2020 has been by far the most extraordinary year that the 21st century’s (western) society has gone through, but still, too many white faces are dominating the Golden Globes nominations. This year’s great forgotten is I May Destroy You, created, written, co-directed, executive produced and starred by Michaela Coel for HBO. Michaela Coel portrays Arabella, a bragging tweet-writer who got famous through social media and is now trying to write her first book. Arabella writes, has sex, does drugs, and takes power to tell people how and what they should feel. I May Destroy You is an uncomfortable series, both for its plot and its protagonist. A story about sexual assault, where the victim is a black girl, and the rapist is a white man (Lewis Reeves). A story that unfolds through the episodes, as the protagonist tries to remember the events of that night, culminating in the last, unforgettable episode where the rapist can cry, love and die (not in this order). With all due respect to The Crown, Ozark and Ratched, I May Destroy You is the drama series we wanted to see at the Golden Globes.

The Queen’s Gambit, was it worth it? 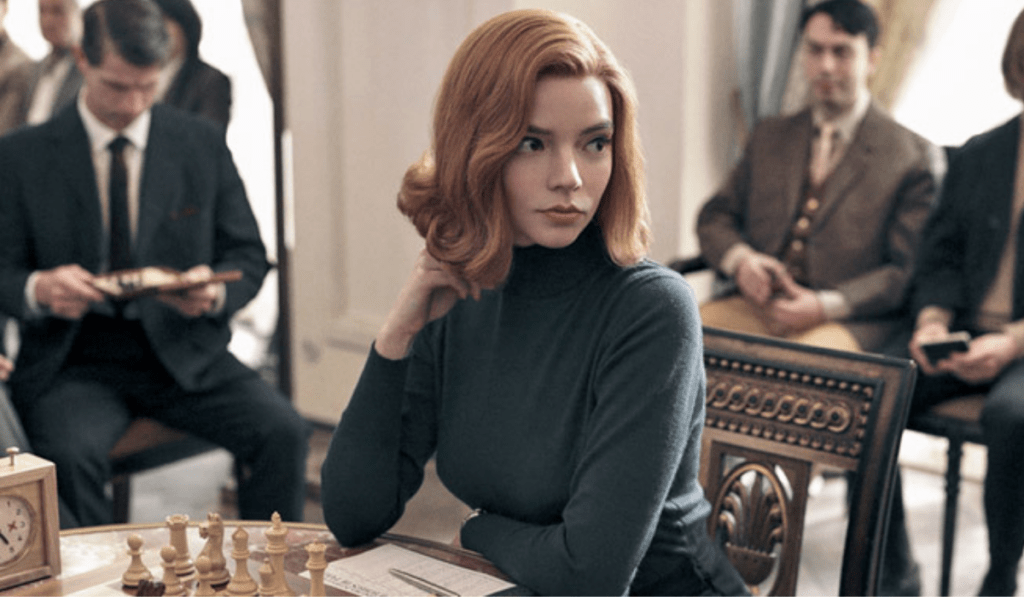 For inasmuch I was secretly hoping not to find The Queen’s Gambit – not because it is a bad series, but because it lacks in original and honest representation – I was not surprised to see its name in the nominations. The Queen’s Gambit fails in the attempt to represent female empowerment. Paradoxically, the only empowering aspect of the series can be found in the group of (male) friends who decide to help Beth Harmon (Anya Taylor-Joy) in her last game. There is excitement and teamwork between those young chess players who seem not to care anymore about the gender of their genius friend. Yet, The Queen’s Gambit is a problematic series. The protagonist is the total stereotype of the genius on the spectrum. She could be a male, female, non-binary or transgender person, yet it wouldn’t have made a difference. There is no emotion, connection, or relationship – a remarkable lack of a truthful representation of human beings. There is no character development. Beth starts as an outcast cynic little girl, and she ends as an outcast cynic young woman. The Queen’s Gambit is not the best series that 2020 presented. That is why the nomination for Anya Taylor-Joy as best actress in a limited series almost annoys us – or me.

Little Fires Everywhere and coming to terms with our own life 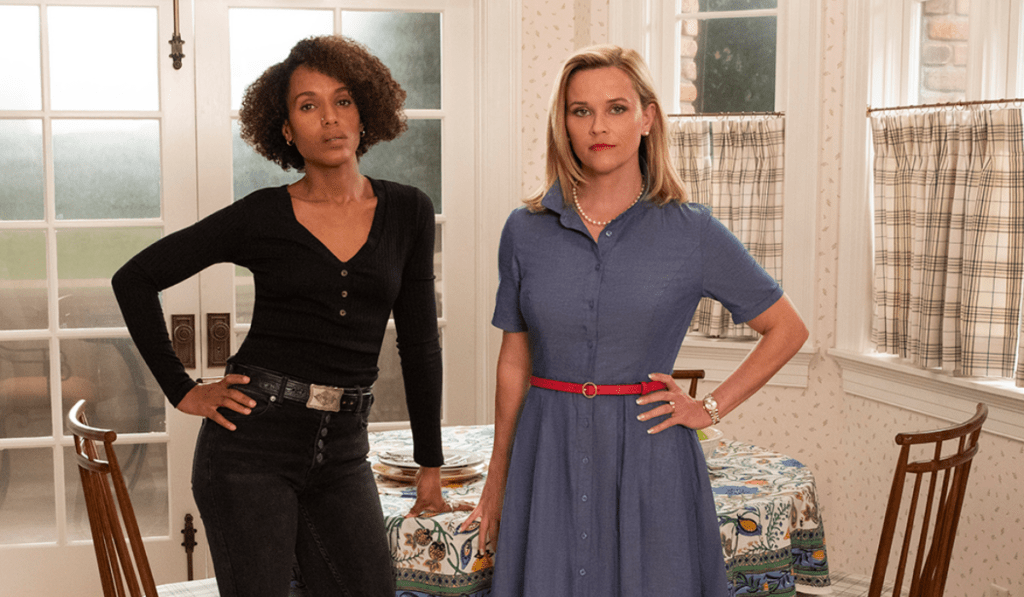 Where is the nomination for Reese Witherspoon and Kerry Washington for Little Fires Everywhere? Where is even its nomination for best drama series? Little Fires Everywhere is another great forgotten of this Awards. The series talks about the encounter between two women: on one side, the white middle-class Elena Richardson (Reese Witherspoon), who gave up her career as a journalist to take care of her four kids; on the other side, Mia Warren (Kerry Washington), a talented black artist and single mother who hides a complex past.  Little Fires Everywhere puts white and black culture into dialogue through two different, still so similar, women. Whenever you think you understood characters’ traits and qualities, Little Fires Everywhere changes everything. Bad and good merge into each other in characters, plot and events. In the end, there is no winner and no loser – everybody needs to come to terms with their own life choices.

The outstanding women of I Hate Suzie 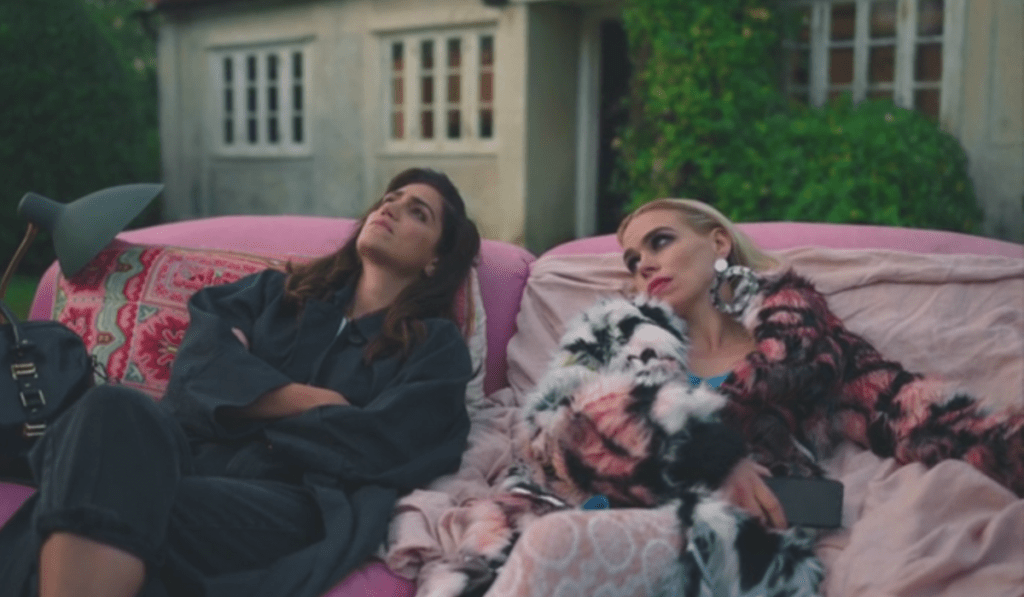 More stories have been cast outside the Golden Globes. In I Hate Suzie, the private cloud of Suzie Pickles (Billie Piper), a television actress, is hacked, and personal pictures with sexual content are released online. The series, however, goes beyond that. Suzie does not live a celebrity life – she is a working actress. She needs to go to castings, and she needs to work to maintain herself and her family (as most actors around the world do, but the media seems to often forget about it). Suzie is the opposite of the politically correct – she is a mother who does drugs, who has sex, who masturbates, screams, and has mental breakdowns. Billie Piper’s performance is outstanding, as it is the one of Leila Farzad in the role of Naomi Jones, Suzie’s agent. Naomi tries to support Suzie, find her jobs, and help her through the mediatic assault she is a victim of. But, Suzie cannot be saved. Suzie needs to explore her hell, grasp the bottom and, finally, understand that life goes on. There is no happy ending, and there is no closure. I Hate Suzie teaches us that life goes on – there is no final prize, there is no public recognition. There is nothing. And, this is why, in the end, there is everything we need to know.

How is it possible that only white women nailed their performances in 2020? As we already mentioned, there were many great titles with exceptional portrayals of black women that have not been included. Why? It is unforgivable that the Golden Globes Academy did not problematize the presence of such a white, stereotypical cast of women. Such a questionable list is not only criticized and rejected, but it also overshadows the performances of the actresses who made it into the list. Wherever there is a lack of representation, the represented realities become the symbol of a biased culture, losing value in themselves. The problem is not the actresses – even though some of the nominations could be, at least, questioned – the problem lies in the structural homogeneity of the faces. It also seems that the Golden Globes 2021 were afraid to nominate women who played stronger, complex, alternative roles. Women in power, women who fail, who go to the toilet, have sex and swear.

The list of titles and names could continue, but this reflection needs to be partial, just like the Golden Globes. Nominations are partial, sometimes they are biased and wrong, but this is part of the game. There is someone who decides, and someone that reminds them that there are more than four titles to remember. Television series are stories that, once told, won’t go away. They will stay there, and they will keep living their own life, with or without a prize. One thing must be clear – if Academies cannot provide the quality and representation that the audience is searching for, then there will be something or someone else occupying that place. Honesty, diversity and relatability need to be the values on which we are telling stories. They also need to be the reasons why we give prizes. Otherwise, it’s just like Alex’s prize in The Morning Show – “and by the way, we bought it for you.”

Previous Post: « Equinox on Netflix: release date, cast and plot
Next Post: It’s A Sin and the drama of young, smiling faces »